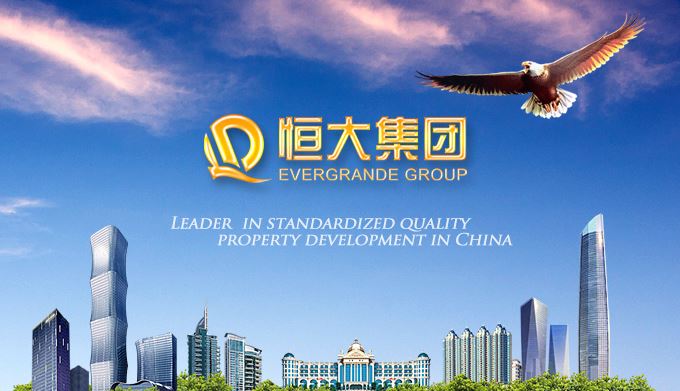 Abstract: Describe the reasons of trading short put stock options of Evergrande, and share the advantages and disadvantages of this strategy.

Today I am sharing with you about the transaction I made on September 3, 2021, the detail is as follows:

The reason why I did short put of Evergrande

First of all, I would like to state in advance that the reasons for this short put of Evergrande are completely different from the other short puts that I did in the past. This time it is purely speculative. First, I am not optimistic about Evergrande, and I certainly have negative impression about their boss Mr Hui. Plus, I believe that Evergrande is unlikely to return to its former glory even after this difficult period.

After reading a lot of reports about Evergrande in recent days, as well as the evaluation and discussion on Evergrande by both the positive and negative sides on the Internet. Let me talk about the conclusion first. I think Evergrande will not go bankrupt in the end. Evergrande has been playing with leveraged financial tricks for a long time, but this time it finally got a misfortune, which almost brought a systemic risk crisis to the domestic financial market.

Because China is different from other Western countries, if Evergrande’s problems occurred in the United States, I think Evergrande would have faced liquidation in the very early stage. But in China, I believe the situation will be different. Of course, I don’t think the government should help Mr. Hui to tide over the difficulties easily as the disaster this time is obviously caused by Evergrande’s mismanagement. If it goes bankrupt, investors and creditors will have to suffer from it, and there is a chance that some downstream companies will also go bankrupt. It may also affect the US dollar bond ratings of Chinese companies, and it will be difficult to raise funds from overseas debt issuance in the future. This is not the outcome that the central government wants to see.

Based on the above, since I estimate that Evergrande will not go bankrupt in the end, I opened the short put this time. The strike price for this time is HK$2, which is almost half of the current price. Taking into account the premium that I received, if the purchase is to be executed at expiration, the cost price is HK$1.6 per share, which is 59% lower than the current price, and the market value will fall to HK$21.2 billion, which is nearly 90% lower than the market value of HK$184 billion at the beginning of this year. The price is definitely “cigar butt”, of course, the premise is that it does not go bankrupt. If it goes bankrupt, value will be just zero. I understand that the current market atmosphere is that Evergrande has a certain chance of going bankrupt, but I still maintain the above view and believe that it will eventually be resolved.

This time the option premium rate of return is about 20%, which is relatively high, because the stock price fluctuates greatly, reflecting its high risk, and because the expiration time is long, there are three months, so there is a certain time value in the put option. In addition, I chose the expiration in November because the lowest strike price of put options in October is HK$3 which I think is not low enough. And I found that there is a strike price as low as HK$2 in the November put options, so I chose to do the put with expiration in November.

I expect the following three situations to occur before the expiration at the end of November:

I am going to finish it here. If you have any questions, please feel free to leave a message or comment below, I will reply you. Or if you find anything incorrect in the article, please let me know and learn from you. If you find it interesting or it may help you in any sense, please share with other people. 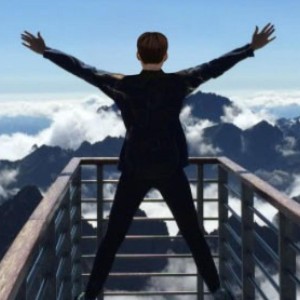 Subscribe to receive latest articles. Thanks for you watching.

The content of this website is not investment advice, nor does it constitute any investment product recommendation. Investment involves risks, and the price of securities sometimes fluctuates sharply. Investors should fully consider their own risk tolerance before making any investment decision. We will not take any responsibility for any loss of your investment, nor will we make any statement or guarantee the accuracy, operation and performance of any third-party software or platform information linked to this website.